Fish or cut bait, shit or get off the pot, put up or shut up.. however you say it, it boils down the same. And it could not be more true at this moment. There’s so many loose ends and unfinished business in my life right now, and it’s starting to drive me crazy! I’ve reached my breaking point with it all, and I finally decided it’s time to fish or cut bait.

Do you ever have these times in your life, where it feels like you just have so many things up in the air, half way done, drowning in whatever it is, feeling so overwhelmed (by nothing important), but really getting no where. Or you have an idea, but it never really becomes more? I hate that feeling. And I have had it constantly lately.. it’s just time to figure it out. Make the decisions. Put things into action – or just give it up and stop wasting my time and energy.While I have a ton of ideas that I would love to drop everything and dive in, it’s not always that easy. It’s not like I can just quit my day job, and say “Here I go, off into adventureland, hopefully something works out!” – I mean, as much as I dream about doing that Every. Single. Day. I’m not brave enough for that – yet. Bills still have to be paid, bellies need to be full, and I have to go to my 9-5 job, each and every day to make that happen. So, for right now I have to work out the kinks, and figure out how to make it all work for ME. But, let’s hope that some day I become brave enough to say fuck it, and go on that adventure!
For now, I have so many projects  and goals that are half way there and that I need to give more attention to, or chop all together. The feeling of having some not completed or figured out, gives me stress. And the longer it goes on for, the worse the stress gets! I can’t make a good, clear, well thought out decision with a cloudy, stressed mind! However do all the decisions we make need to be clear, correct, and well thought out? I doubt it. 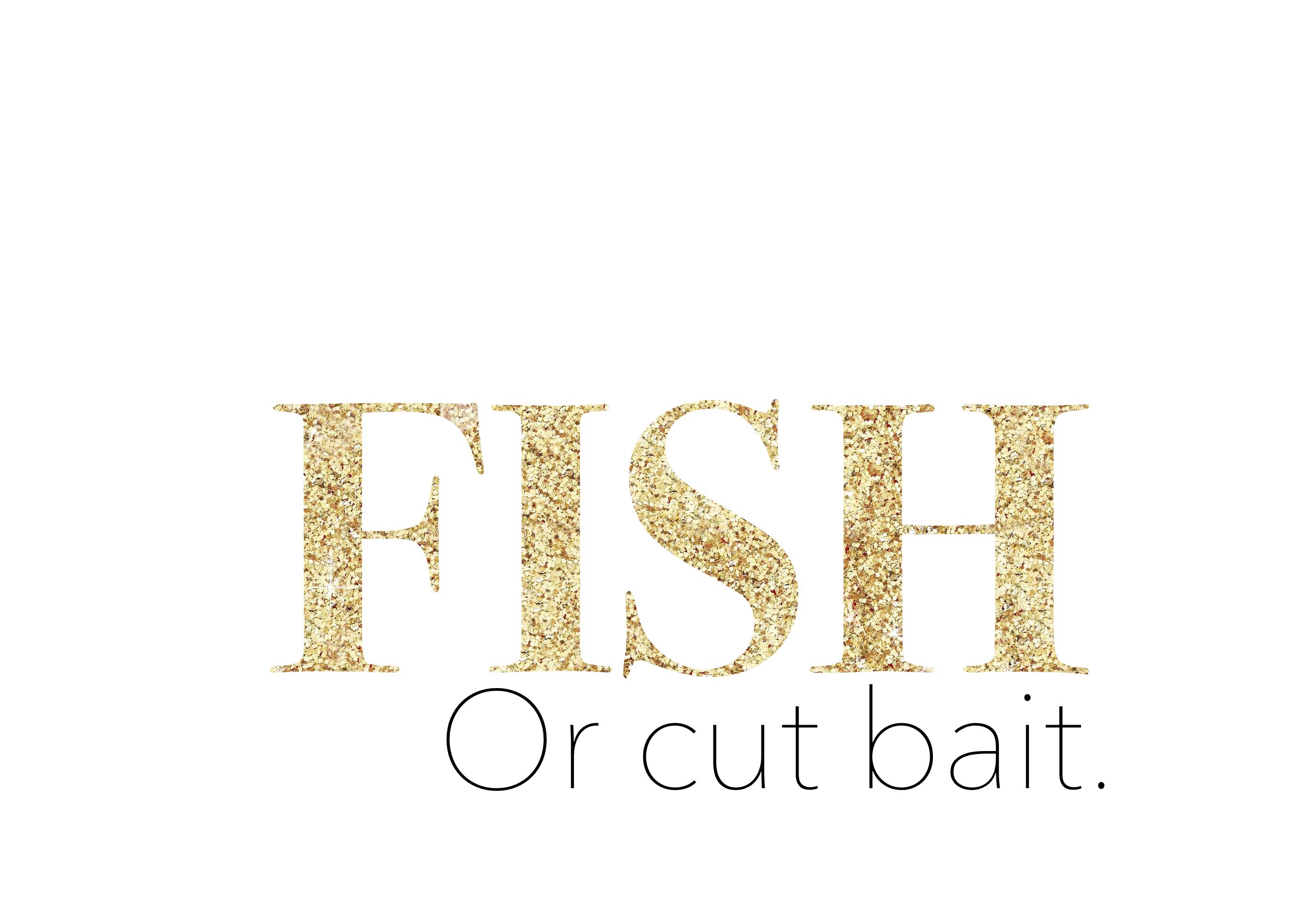 So – to start I have to make a decision about every single goal I want to reach. From big goals like my blog  to small goals like drinking enough water, getting enough sleep, eat healthy, or exercising to lose 10 lbs..I’ve got to prioritize, plan, actually put in the work to making them a reality. I can’t go around saying, I write a successful blog, unless Im actually doing that (although it already has become more than I thought it would.. so small win!), I can’t say that I am a Professional Organizer, unless I actually become that. I don’t want to be that person. The one who constantly spouts off all the things they are great at, or that they have created and accomplished, and really it’s just a bunch of bullshit. I want to actually do them. I want to bring them to life. I want them to be successful. And none of that is going to happen by just thinking about it. I have to make myself accountable. Time to buckle down, make the decisions, and get the ball rolling!
If you need me..I’ll be over here..fishing.